The following General Rules apply to all the games covered by these rules except when contradicted by specific game rules. In addition, the Regulations of Pool Billiards cover aspects of the game not directly related to the game rules, such as equipment specifications and organization of events. The games of Pool Billiards are played on a flat table covered with cloth and bounded by rubber cushions. The player uses a stick (pool cue) to strike a cue ball which in turn strikes object balls. The goal is to drive object balls into six pockets located at the cushion boundary. The games vary according to which balls are legal targets and the requirements to win a match.

[Editorial comments on the U.S. English version: The masculine gender has been used for simplicity of wording and is not intended to specify the gender of the players or officials. The word “game” is used to refer to a discipline such as nine ball rather than a rack or a match.]

It is the player’s responsibility to be aware of all rules, regulations and schedules applying to competition. While tournament officials will make every reasonable effort to have such information readily available to all players as appropriate, the ultimate responsibility rests with the player.

1.2 LAGGING TO DETERMINE ORDER OF PLAY

The lag is the first shot of the match and determines order of play. The player who wins the lag chooses who will shoot first. The referee will place a ball on each side of the table behind the head string and near the head string. The players will shoot at about the same time to make each ball contact the foot cushion with the goal of returning the ball closer to the head cushion than the opponent. A lag shot is bad and cannot win if the shooter’s ball:

(a) crosses the long string;
(b) contacts the foot cushion other than once;
(c) is pocketed or driven off the table;
(d) touches the side cushion; or
(e) the ball rests within the corner pocket and past the nose of the head cushion.

In addition, a lag will be bad if any non-object-ball foul occurs other than 6.9 Balls Still Moving. The players will lag again if:

(a) a player’s ball is struck after the other ball has touched the foot cushion;
(b) the referee cannot determine which ball has stopped closer to the head cushion; or
(c) both lags are bad.

1.3 PLAYER’S USE OF EQUIPMENT

The equipment must meet existing WPA equipment specifications. In general, players are not permitted to introduce novel equipment into the game. The following uses, among others, are considered normal. If the player is uncertain about a particular use of equipment, he should discuss it with the tournament management prior to the start of play. The equipment must be used only for the purpose or in the manner that the equipment was intended. (See 6.17 Unsportsmanlike Conduct.)

(a) Cue Stick – The player is permitted to switch between cue sticks during the match, such as break, jump and normal cues. He may use either a built-in extender or an add-on extender to increase the length of the stick.

(b) Chalk – The player may apply chalk to his tip to prevent miscues, and may use his own chalk, provided its color is compatible with the cloth.

(c) Mechanical Bridges – The player may use up to two mechanical bridges to support the cue stick during the shot. The configuration of the bridges is up to the player. He may use his own bridge if it is similar to standard bridges.

(d) Gloves – The player may use gloves to improve the grip and/or bridge hand function.

(e) Powder – A player is allowed to use powder in a reasonable amount as determined by the referee.

In games in which the shooter is required to call shots, the intended ball and pocket must be indicated for each shot if they are not obvious. Details of the shot, such as cushions struck, or other balls contacted or pocketed are irrelevant. Only one ball may be called on each shot. For a called shot to count, the referee must be satisfied that the intended shot was made, so if there is any chance of confusion, e.g. with bank, combination and similar shots, the shooter should indicate the ball and pocket. If the referee or opponent is unsure of the shot to be played, he may ask for a call. In call shot games, the shooter may choose to call “safety” instead of a ball and pocket, and then play passes to the opponent at the end of the shot. Whether balls are being spotted after safeties depends on the rules of the particular game.

A ball may settle slightly after it appears to have stopped, possibly due to slight imperfections in the ball or the table. Unless this causes a ball to fall into a pocket, it is considered a normal hazard of play, and the ball will not be moved back. If a ball falls into a pocket as the result of such settling, it is restored as closely as possible to its original position. If a settling ball falls into a pocket during or just prior to a shot, and this has an effect on the shot, the referee will restore the position and the shot will be replayed. The shooter is not penalized for shooting while a ball is settling. See also 8.3 Ball Pocketed.

When necessary for balls to be restored or cleaned, the referee will restore disturbed balls to their original positions to the best of his ability. The players must accept the referee’s judgment as to placement.

When outside interference occurs during a shot that has an effect on the outcome of that shot, the referee will restore the balls to the positions they had before the shot, and the shot will be replayed. If the interference had no effect on the shot, the referee will restore the disturbed balls and play will continue. If the balls cannot be restored to their original positions, the situation is handled like a stalemate.

If a player concedes, he loses the match. For example, if a player unscrews his jointed playing cue stick while the opponent is at the table and during the opponent’s decisive rack of a match, it will be considered a concession of the match.

If the referee observes that no progress is being made towards a conclusion, he will announce his decision, and each player will have three more turns at the table. Then, if the referee determines that there is still no progress, he will declare a stalemate. If both players agree, they may accept the stalemate without taking their three additional turns. The procedure for a stalemate is specified under the rules for each game. 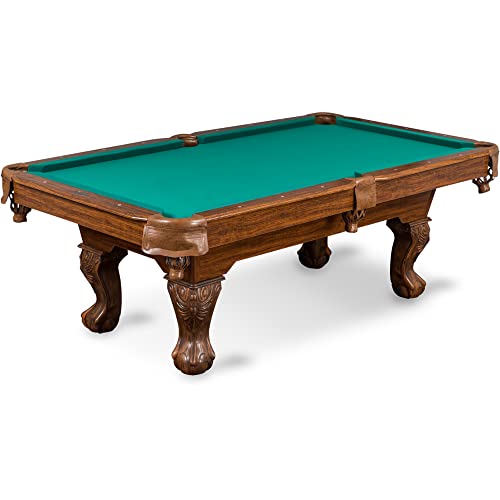 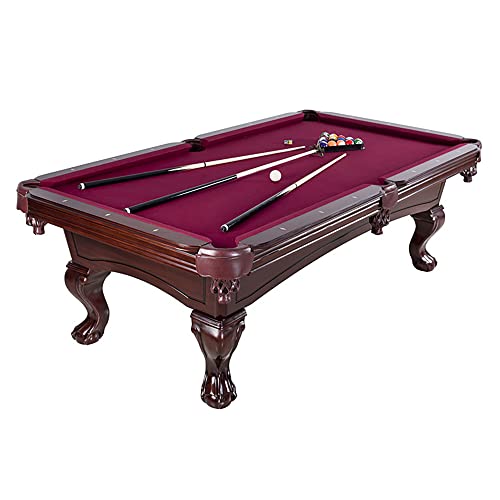 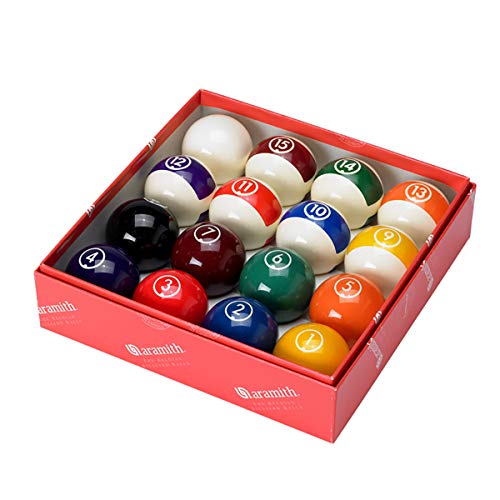 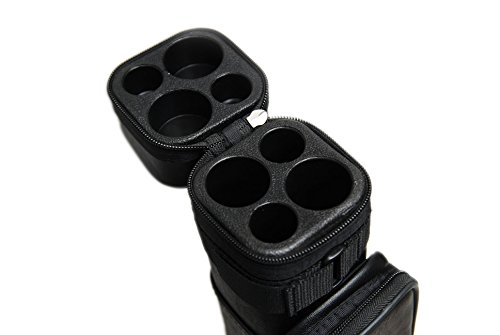 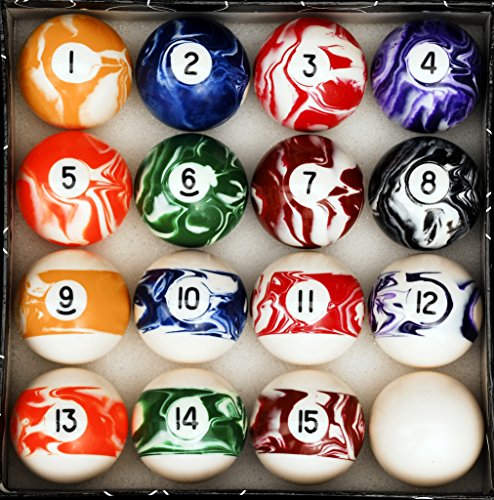